In honor of the one-year anniversary of the reopening of our London office, we are highlighting three Europe-based managers with whom we have the distinct privilege of partnering. For our third and final installment in the series, we sat down (virtually) with Frederick Court, Founder of Felix Capital, to discuss the current investment landscape in Europe, trends he is seeing in portfolio companies, how venture capital can contribute to our collective path forward in a post-COVID world, and more. .

The opportunity in venture capital in Europe continues to grow inline with how the world is quickly changing, driven in great part by technology, which is more pervasive every day. With global connectivity and large platforms in place, the opportunity is open globally, irrespective of location. In addition, Europe benefits from a growing pool of entrepreneurs – increasingly ambitious and experienced – as well as access to a growing pool of capital. Capital velocity isn’t at the level of the U.S. or China, but things are changing, and Europe is catching up with these markets.

Overall, we have seen how the COVID crisis has accelerated digital adoption in every aspect of our personal and professional lives. The transformation of Commerce is a central theme at Felix, and we have seen the acceleration towards eCommerce benefiting and enabling many of the brands and technology companies we back. The most striking illustration is probably Mirakl, a marketplace SaaS provider we backed in 2015 at our inception. The Company just closed the largest funding round for a startup in France with $300 million, reaching a $1.5 billion valuation. We balance our funds with exposure to B2B, so this is a good example of a European software company with the potential to be a world leader in its (large) market. In addition, as Consumers are more aware than ever of the importance of taking a proactive approach to their own health and wellbeing, resulting in healthier lifestyles, some portfolio companies have clearly benefited: we have seen usage and adoption at Peloton grow very strongly; we have also seen an increase in demand for healthy food propositions, such as YFood or La Ruche Qui Dit Oui.

By financing the potential leaders of tomorrow, venture capital can give the resources needed to emerging brands and platforms to accelerate a shift in behaviors at scale. We believe that venture capital is one of the many tools entrepreneurs can use to amplify their impact in the world. In addition, we have increased our exposure to companies that have a positive impact on the world, often with a strong sustainability angle, including investments in an electric bike brand, a sustainable packaging platform or a plant-based milk alternative.

Frederic is an investor at Felix Capital. He has worked in the technology industry for the past 20 years, prior to Felix as General Partner with Advent Ventures in London, and previously as an entrepreneur. At Felix, Frederic works closely with Farfetch, goop, The Business of Fashion, La Ruche Qui Dit Oui, Yoobic, Frichti and Mirakl. He led the investment in Olapic (sold to Monotype in 2016).

Frederic was named "Investor of the Year" in Europe by his peers at the 2012 Investor All Stars event. He was on the Midas List Europe 2017.

Previously he was an entrepreneur in France, building a VC-backed online marketplace for the textile industry, and before that a technology banker in London and New York with Lazard.

A graduate of ESSEC in Paris and Bocconi University in Milan, Frederic is fluent in English, French, Italian and Spanish. He lives in London with his wife and two daughters.

Felix Capital is a London-based venture capital firm for the Creative Class, operating at the intersection of technology and creativity. Felix focuses on digital lifestyle, investing in emerging digital consumer brands and related enabling-technologies. The firm’s mission is to be a partner of choice for entrepreneurs with big ideas, and help them build strong brands that stand out and move the world forward.

Since its launch in 2015, Felix has raised over $600 million for early-stage and growth. Illustrative investments in Europe and North America include: Farfetch, an online marketplace for the fashion and luxury; Mirakl, a Saas platform for Marketplaces; Mejuri, a modern jewelry brand; Moonbug, a media platform for kids; Papier, a personalized stationery brand; HungryPanda, a food delivery business for the Chinese community; and Peloton, a fitness technology and subscription service.

In honor of the one-year anniversary of the reopening of our London office, we are highlighting three Europe-based managers with whom we have the ... 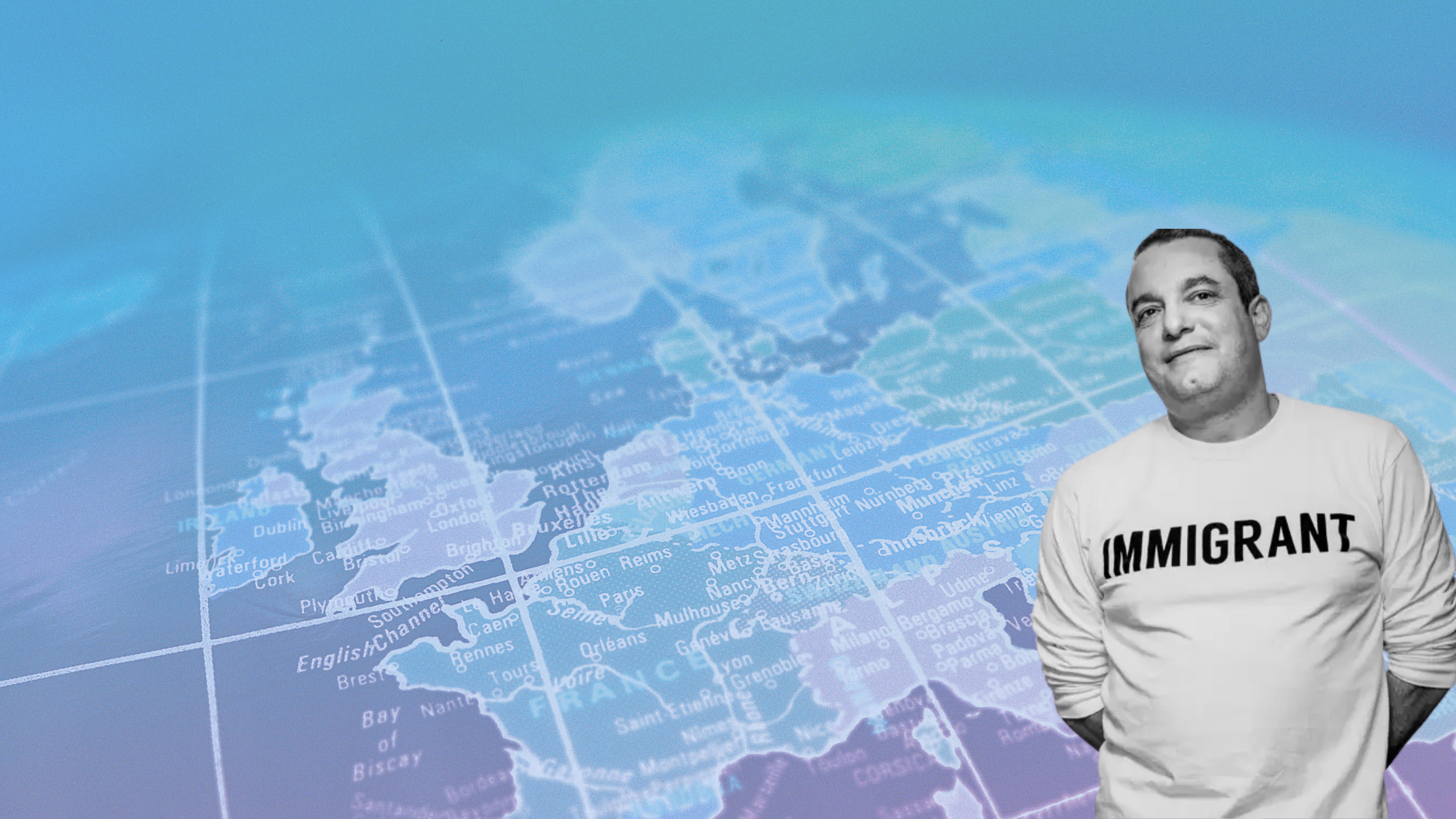 In honor of the one-year anniversary of the reopening of our London office, we are highlighting three Europe-based managers with whom we have the ... 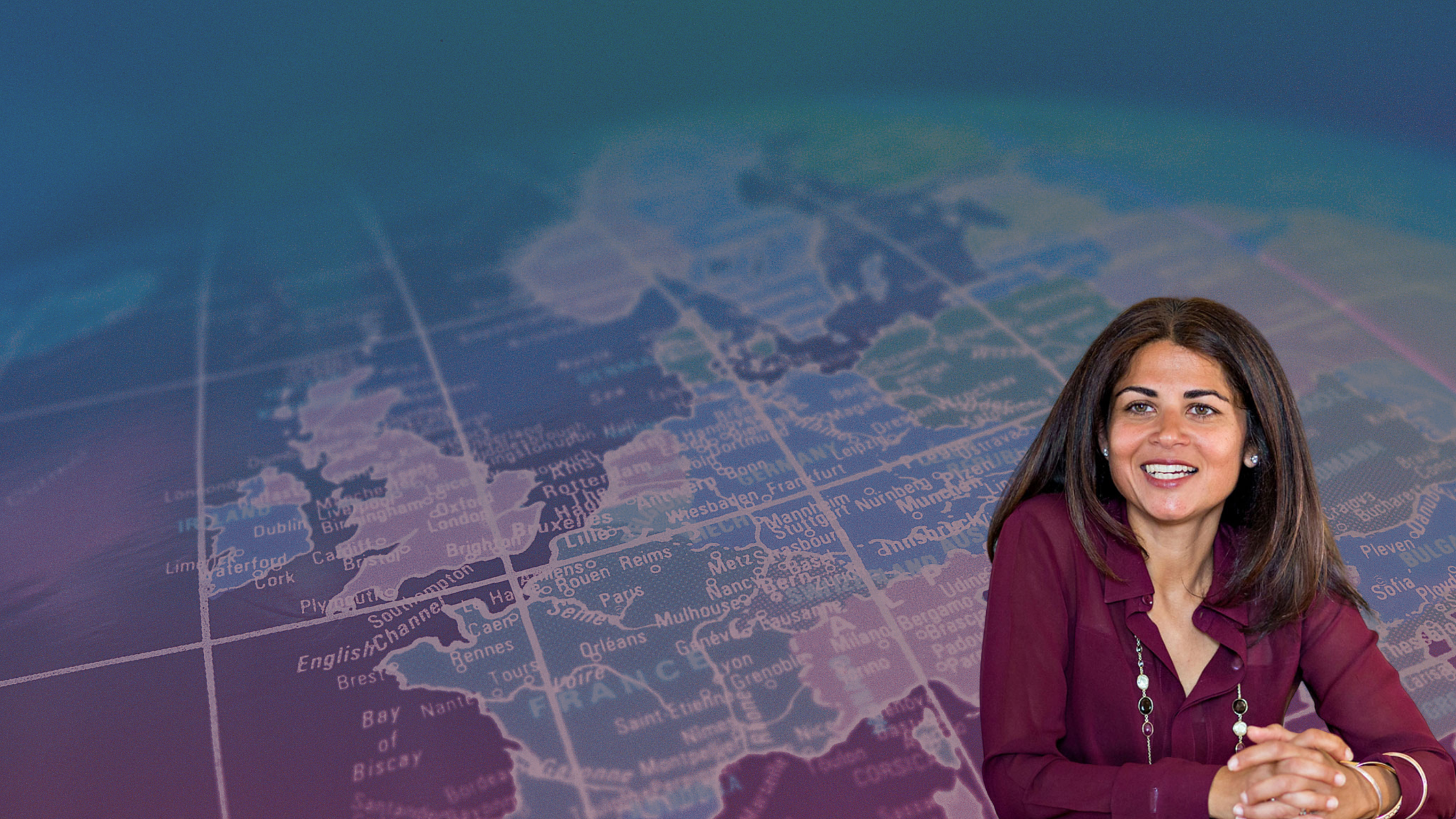 In honor of the one-year anniversary of our London office's reopening, we are highlighting three Europe-based managers with whom we have the distinct ...